Ightenhill Manor House is an illustration produced for Ightenhill Parish Council, as part of my work at creative-council.net. We were commissioned by local historian Roger Frost to provide artwork for an interpretation panel, booklet and display panels, as well as producing a scale model of the 13th Century manor house.

Both the illustration and model relied heavily on information provided by Roger Frost, as Ightenhill Manor House no longer exists. We do know that it was an incredibly important site, not just in Ightenhill but for the whole area.

Roger and I presented information about the manor house to local school children. The pupils from St Mary Magdelene’s RC Primary School produced artwork and stories which were incorporated into the booklet. Roger described many of the jobs and activities that took place around the site, and many of these worked their way into my illustration. 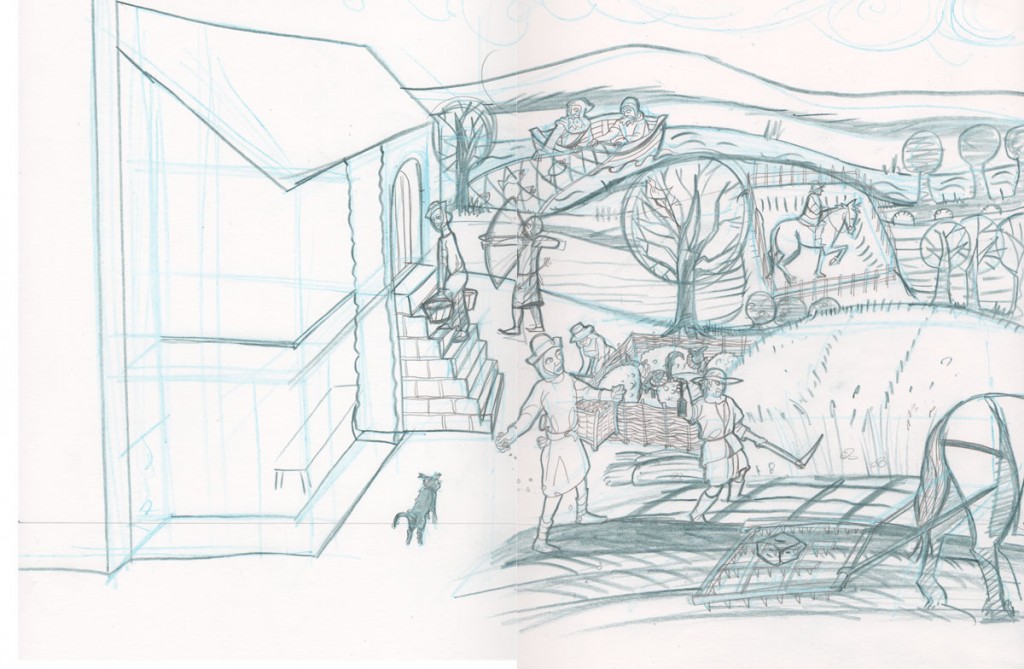 I played fast and loose with time in order to show sowing and harvesting, and I moved the river closer to show the fisherman. I attempted a medieval naivety in the illustration, which I hope allowed me to get away with these temporal and geographical tweaks. 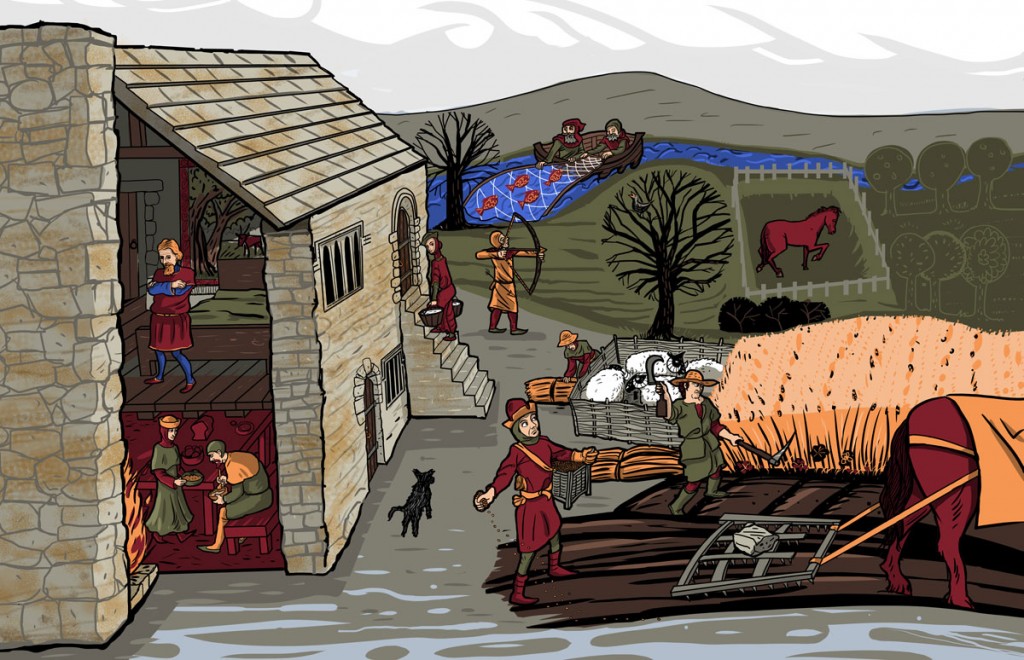 A scale model of the house was also produced. We worked with the Small Sign Company to produce the house. Figures from the illustration were used to bring the mini-manor house to life. I also had a hand in the interior decoration. The model is designed to be easily transported and will be used to educate local people about the history of the manor. 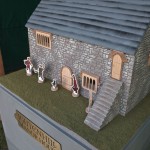 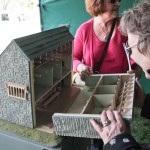 Open it up and there’s tiny people inside 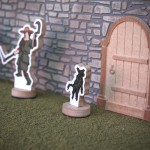 The work was unveiled at a medieval fayre, held on 26th April 2015. The display panel is sited at the entrance to the field that was once the site of the manor house. It was ceremonially de-ribboned by Lord Shuttleworth, who had gifted the land to the local parish council in the eighties. 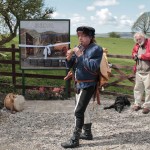 A minstrel charming the crowd 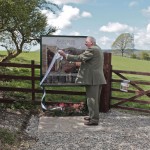 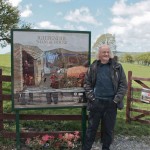 Keeping it sketchy
Freedom Scorned – the beginnings of a new graphic novel? 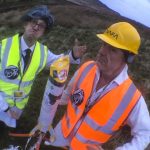 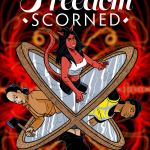 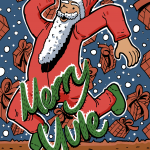 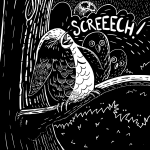 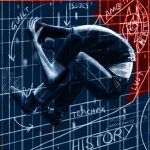 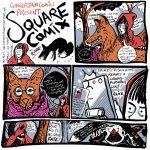 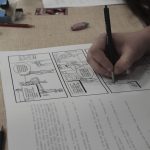 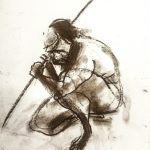 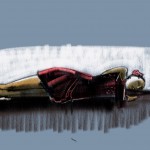 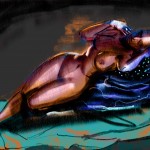 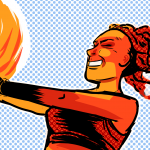 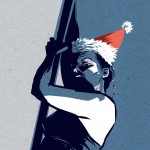 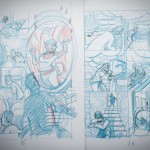 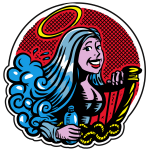 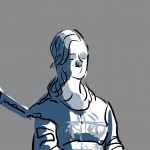